Bulgarian Child Adoption by a Foreigner

Prospective adopters often doubt that they have the legal right to adopt a child. Instead of ruling yourselves out, a simple conversation about your personal circumstances and expert advice from an experienced lawyer can help. 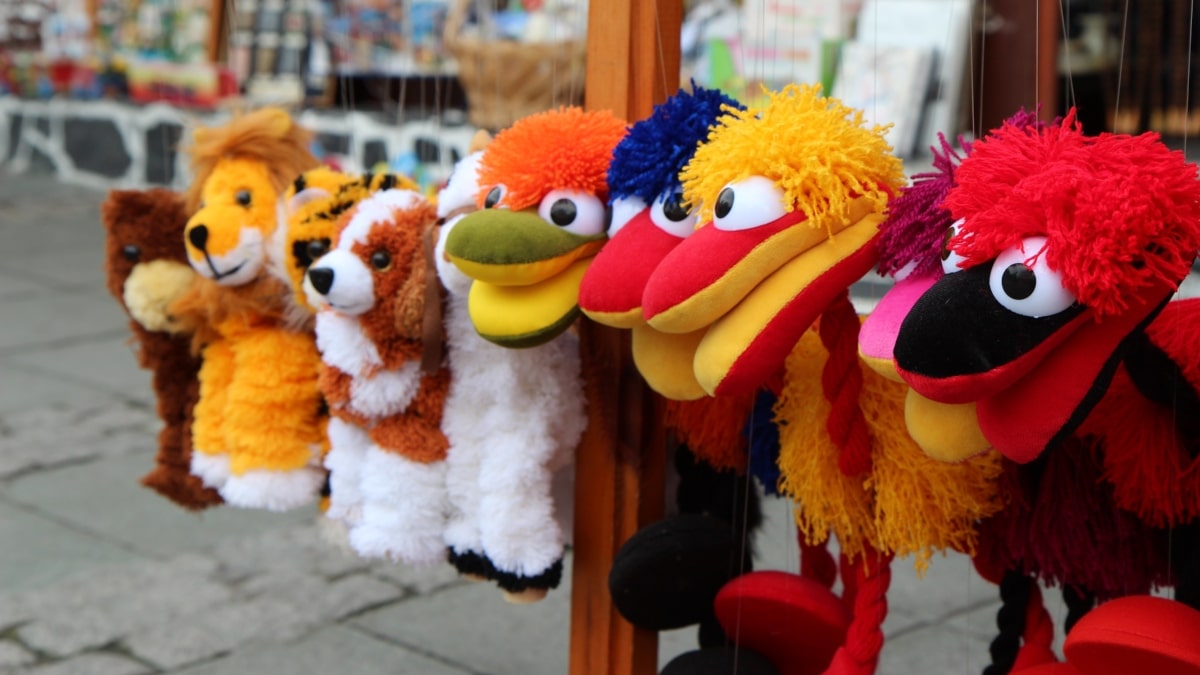 Adoption of a Bulgarian Child by Foreigners Residing in Bulgaria

Adoption of a Bulgarian Child by a Non-Resident Foreigners

A Bulgarian child may be adopted by a foreign citizen only if the following conditions are met:

These conditions need not be present when:

The Process of Adoption by a Non-Resident Foreigner

All adoption applications are reviewed by the International Adoption Council within 60 days of listing the child for adoption. After reviewing applications, a proposal must be made to the Minister of Justice for an appropriate adoptive parent.

When appointing an adoptive parent, the International Adoption Council also refers to the criteria applicable to "internal adoption".

Consent for the adoption of a Bulgarian child by a foreigner is granted by the Council as well as the Minister of Justice. The Minister may refuse consent if they determine circumstances that are not in the best interests of the child (e.g. adoptive parents often travel/change their place of residence) or discover violations of the adoption procedure have been committed.

When the Minister gives their consent, they will send the adoption application to the Sofia City Court. If the court does not discover any potential grounds for the refusal of adoption, the court will then issue a decree to confirm the adoption.

Can International Adoption Be Suspended?

The Minister of Justice has the right to request the termination of adoption if:

Cookies help us deliver our services. By using our services you agree to our use of cookies.